FANUC has developed AI Feed Forward as the first to come out of its development efforts in a group of AI Servo Tuning functions that realize high-speed, high-precision, high-quality machining. It utilizes machine learning to easily tune parameters for controlling servo motors in a sophisticated manner. AI Feed Forward is a feed-forward controller based on a high-dimensional model that represents mechanical characteristics more accurately. This model has too many parameters to tune manually as has been done up to now. Therefore, machine learning is used in the process to determine parameters for this advanced feed-forward control. AI Feed Forward offers high-quality machining as it reduces mechanical vibration caused when servo motors accelerate or decelerate. 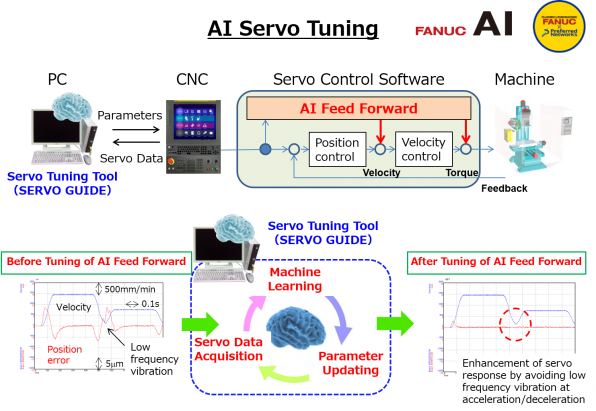 Shipment estimated to start in April 2018 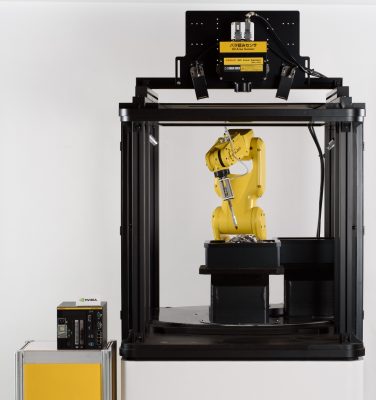 FANUC has developed and begun selling an AI thermal displacement compensation function for FANUC’s ROBODRILL series, following the release of the same AI function for its wire-cut electric discharge machine ROBOCUT in November last year. The second AI function is for ROBOMACHINE and utilizes machine-learning technology to predict and compensate for the thermal displacement caused by temperature fluctuations, which are detected by the thermal sensors measuring ambient temperatures as well as ROBODRILL’s temperature rise while in motion. Machining accuracy has improved by about 40%, compared with an existing function. Furthermore, the optimal placement of the thermal sensors and the effective use of thermal data enable it to continue to perform optimal compensation without interrupting machining work even if there is sensor malfunction. 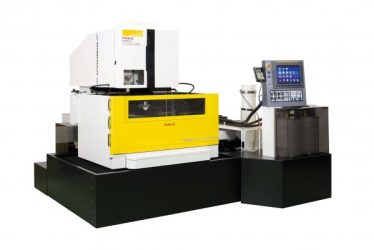 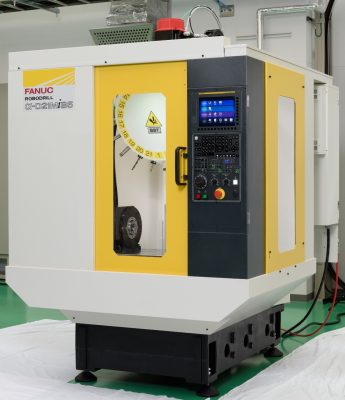 “We have been working with FANUC on the AI Bin Picking project since the commencement of our R&D alliance in 2015. I feel it is of great significance that we announce its release today as the first product to apply deep learning to robots. We will continue to bring a new value to manufacturing floors by stepping up our efforts to introduce to the market smart robots and machine tools that utilize deep learning in a broader field.”