Preferred Networks, Inc. (PFN, HQ: Chiyoda-ku, Tokyo, President & CEO: Toru Nishikawa) agreed with Pieter Abbeel (Professor at University of California, Berkeley, and Research Scientist at OpenAI) that he will be appointed as a technical advisor at PFN as of August 1st, 2017.

Professor Abbeel is a pioneer in machine learning based optimization and automation in robotics. He has published many research papers on robot control using deep reinforcement learning. Recently he joined OpenAI, a non-profit AI research company as research scientist.

In this appointment as a technical advisor, Professor Abbeel will give technical advice and guidance on cutting-edge deep learning to robotics research in PFN, aiming to accelerate the development and practical use of PFN’s technology.

For more information, please refer to the research blog: https://preferredresearch.jp/2017/07/22/abbeel/ 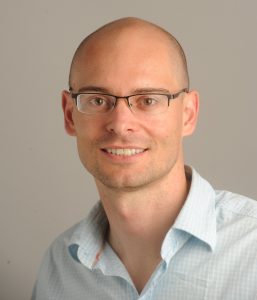 ＊DIMo™ are trademarks of Preferred Networks, Inc. in Japan and other countries.