May 24, 2019, Tokyo Japan – Preferred Networks, Inc. (PFN, Head Office: Tokyo, President & CEO: Toru Nishikawa) has been chosen as the winner of the Prime Minister’s Award at the fifth Nippon Venture Awards sponsored by the Ministry of Economy, Trade, and Industry of Japan (METI) and others. PFN received the award certificate from Japanese Prime Minister Shinzo Abe at the commendation ceremony held in the Prime Minister’s Office.

This follows the METI Minister’s Award (Partnership of Venture Businesses and Large Enterprises) that PFN was jointly awarded with FANUC Corporation at the third Nippon Venture Awards program in 2017.

The Nippon Venture Awards program aims to honor outstanding entrepreneurs and venture businesses for their creation of new businesses with positive impacts on society, as role models for young people and entrepreneurs who will play key roles in the next generation. This awards program was launched in 2014 with the aim of raising both public awareness of the importance of embarking on challenging business and public recognition of entrepreneurs, thereby encouraging people throughout the country to take on new challenges. The Ministry of Agriculture, Forestry, and Fisheries, and Japan Open Innovation Council as well as METI call for venture businesses in a wide range of industries to participate in the program. Then, a review committee of business organizations and experts assesses applications and selects the winner of each award.

The Prime Minister’s Award, which PFN was presented with at the fifth commendation ceremony, is given to a start-up company that is rated as doing the most novel or innovative business as well as having the greatest business vision, such as solving social problems and advancing to the global market, among participating venture companies.

“It is a great honor to receive the Prime Minister’s Award of the fifth Nippon Venture Awards program, and I feel strongly encouraged to work even harder. Since we founded PFN in 2014, we have been engaged in autonomous driving, intelligent industrial robots and machine tools, early diagnosis of cancer, and many other challenges facing our world, with the aim of realizing practical applications of deep learning and other cutting-edge technologies as quickly as possible. Moving forward, PFN will not only strive to realize our plan to develop a practical personal robot that will do housework for people but also expand the domain of our deep learning applications to other fields including sports analytics and creativity. We are determined to redouble our efforts to develop such novel and socially useful technology.”

The photo of the commendation ceremony held at the Prime Minister’s Office on May 23, 2019 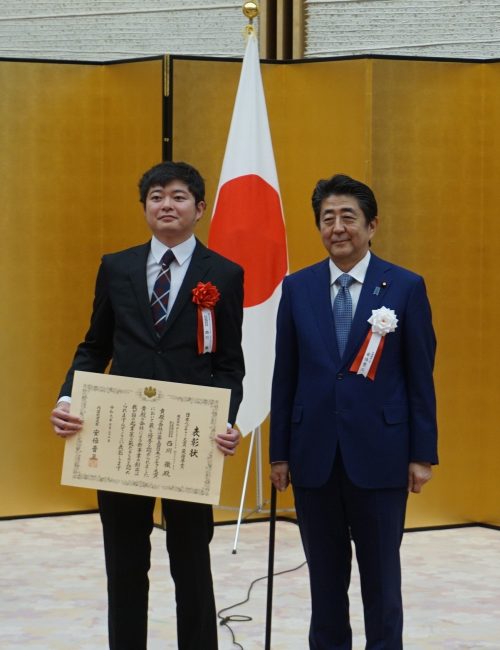 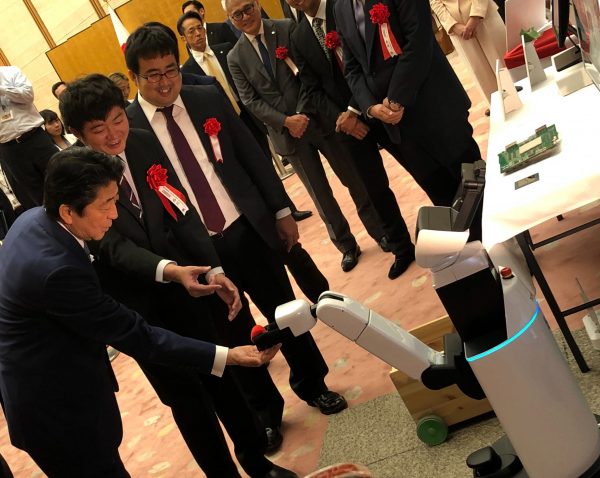 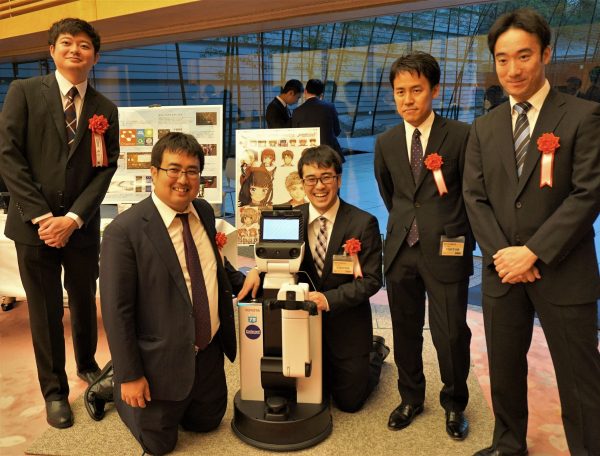