Using Toyota’s Human Support Robot as a base, the two companies will accelerate development by sharing their respective technologies 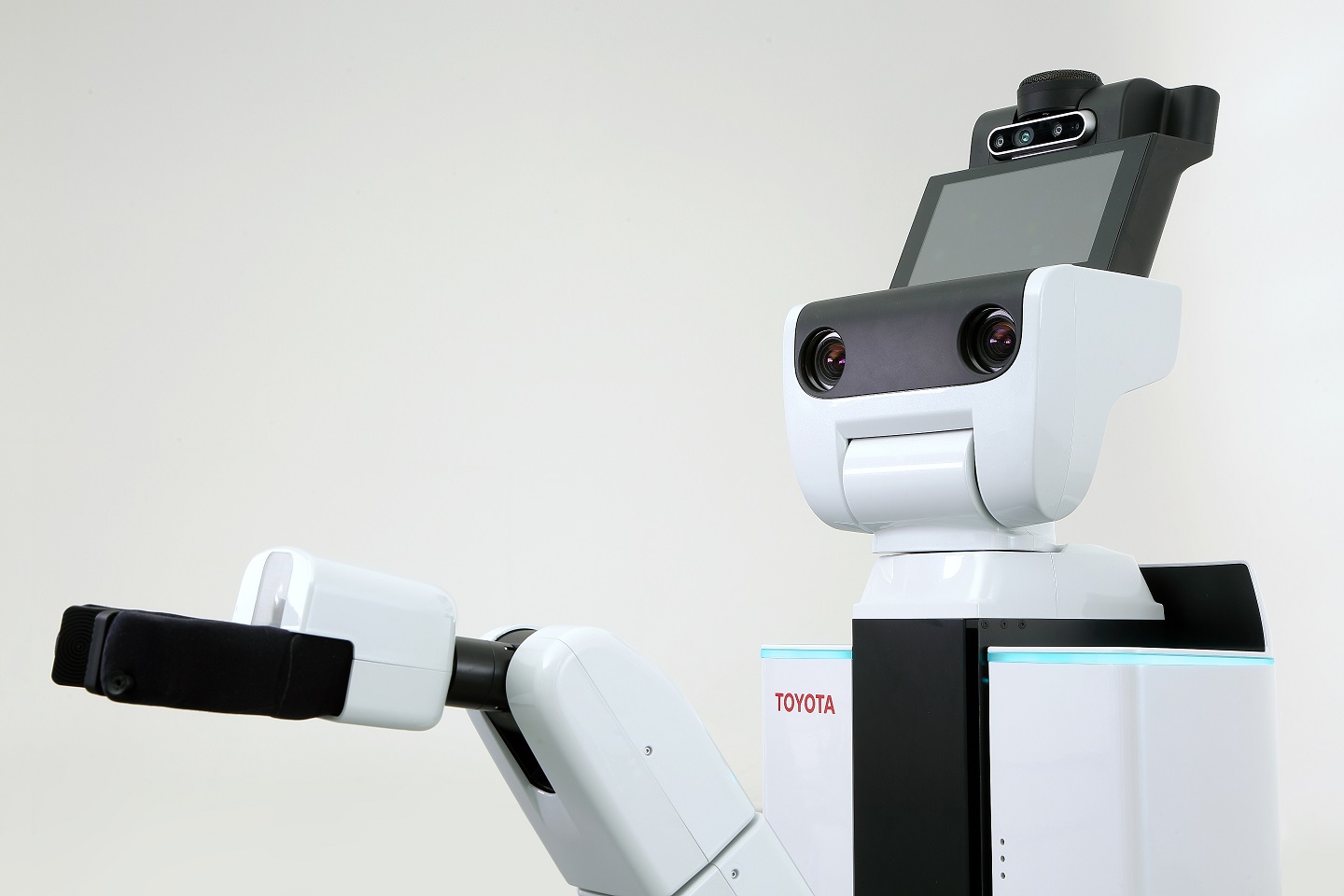 In recent years, the scope of robot activity has expanded from industrial use to medical care and logistics. However, there remain many technological issues in the field of service robots, which are required to integrate into individuals’ lives and make decisions and respond appropriately to various situations.

By combining their respective technologies and know-how, Toyota and PFN intend to develop service robots capable of learning in typical living environments and executing a variety of tasks.

Specifically, Toyota will first loan several dozen HSRs to PFN; over the following three years, the two companies will then collaborate in research and development. Toyota and PFN will share their respective development information and technologies, including existing intellectual property. The two companies will also be free to use the results of their joint research as they see fit. In this way, Toyota and PFN seek to accelerate development aimed at the practical realization of service robots.

Nobuhiko Koga, Chief Officer of Toyota’s Frontier Research Center, commented: “Since around 2004, Toyota has engaged in the development of partner robots that support both people with disabilities and the elderly, based on the concept of ‘coexisting with humans and assisting them in their daily lives.’ In 2012, we developed the HSR, which has a basic robotics platform for supporting independent living. Up to now, HSR has been used in research and development at 49 organizations in 13 countries including Japan, and has been highly praised as a robotics platform. Going forward toward our goal to develop service robots that better cater to the needs of our customers, we are excited by the prospect of collaborating in research and development with PFN, which boasts world-class intelligence technologies.”

Toru Nishikawa, President & CEO of PFN, said: “Since our establishment in 2014, at PFN we have used deep-learning to develop intelligent hardware for automobiles and industrial robots. At CEATEC Japan 2018, we demonstrated a robot capable of cleaning a room in a fully automated manner; we applied deep-learning technologies to create an HSR that could pick up and put down undefined objects, draw up its own operation plans, and respond to human instructions. HSR is an outstanding robotic platform. By engaging in joint research and development with Toyota, who created the HSR, we hope to accelerate development of the functions necessary for robots to work in human living environments. Our goal is to realize the practical implementation of service robots for the first time in the world.”

Going forward, Toyota and PFN will work on joint development of service robots that have the intelligence to respond to various needs so that we can contribute to enhancing the quality of life for more people.