The function uses Crypko™, a PFN-developed character generation platform that can automatically generate character illustrations with user-specified face parts, expressions, hair color and other attributes.Crypko could previously generate only faces, but can now generate the upper half of the body in higher resolutions. 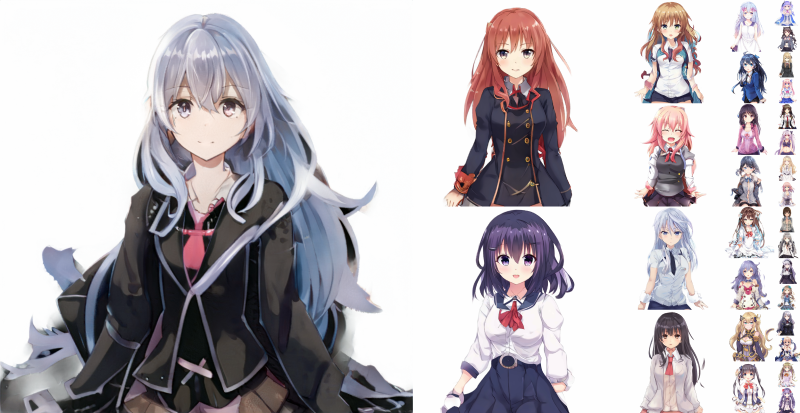 As a demonstration of its digital asset generation system, PFN has produced a short video featuring a song by Japanese virtual singer HACHI (RK Music) and released it today. The protagonist in the video was designed based on a character auto-generated by Crypko, and the objects in the background were made from 3D-scanned real-life objects. The guitar appearing in the video was developed in collaboration with external artists for high-quality details and final touch.

Guitar and furniture graphics used in the short video

PFN’s new digital asset generation system has been developed as part of the fourth batch of Japan Content Localization and Distribution (J-LOD) subsidy project under the fiscal year 2019 secondary supplementary budget of Japan’s Ministry of Economy, Trade and Industry.

PFN plans to introduce new production methods applying the latest technologies to the creative industries and explore new forms of expressions and experiences.